After years of trying different workout routines Desi began CrossFit in 2009 to get in better shape for work. She was immediately hooked, loved the community and the benefits it brought to her career as a Marine officer. Later that year she received her CrossFit Level 1 Trainer’s Course Certification and commenced training her Marines. That’s when she first realized how much she loved coaching; soon after that she became one of the regular coaches at CrossFit SoCal, where she coached for two years until she moved to Japan.

Desi loves pushing the limits of her performance to see what she is capable of doing. She’s always looking for local competitions and while stationed in Japan she was a member of the CrossFit Asia competitive team.

On her off time, Desi’s favorite things to do are hang out with her husband and their three dog kids, and geek out on CrossFit, and nutrition and performance. 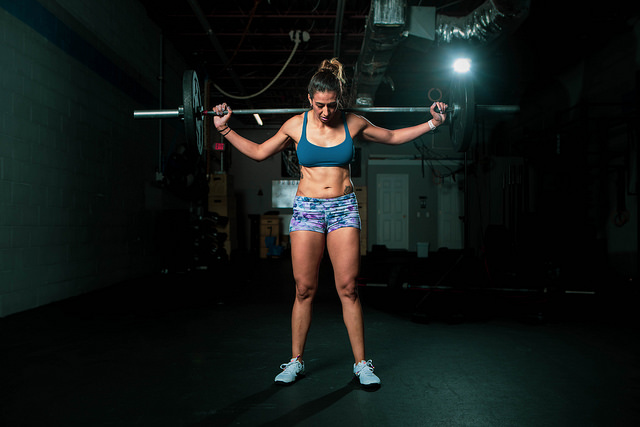