Jared grew up in Western New York competing with his siblings for recognition in hockey and soccer. He continued to play hockey at the Junior and College level until joining the Marine Corps during his sophomore year of college in 2003. Upon joining the Marines, Jared began to understand the importance of functional fitness. After returning from serving overseas he began dabbling in personal training and amateur body building. However, he soon found that training people in this fashion left much to be desired in their overall fitness and understanding of the principles of movement.

In 2008 Jared discovered CrossFit and was hooked. He found the real world applicability and relevance to be what he was looking for in his own fitness as well as those he was training. In 2010, after 2 years of crossfitting at a local affiliate, Jared got his Level 1 certificate and began coaching with Melissa. Jared has spent multiple years competing in competitions as an individual and team and enjoys the camaraderie, community, and positive aspects that CrossFit has brought to his life. 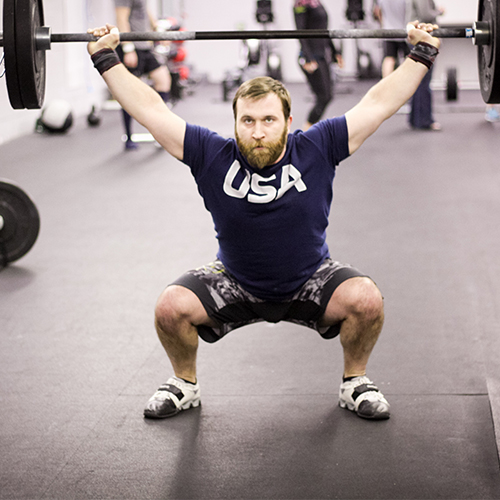 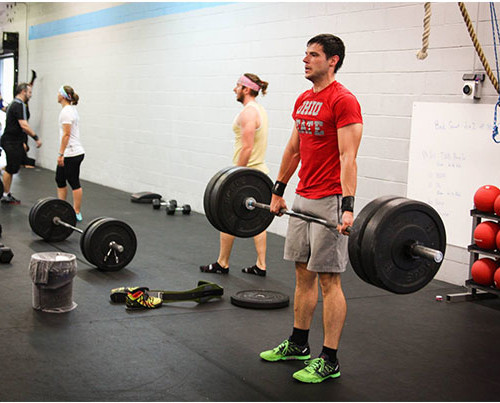