Jim played competitive sports including football, basketball, and baseball from his early years through high school, but narrowed his focus in college to beer pong. His career in the Army salvaged his interest in fitness and even gave him the impression that he was in pretty good shape – until introduced to Crossfit (CF) by a peer during a 2006 deployment to Iraq.  Following this introduction, Jim became hooked on the quick results gained from the high-intensity training and continued to incorporate workouts from the CF mainsite into his regular routine.

When reassigned to the DC area in 2011, he took the plunge and began regularly attending an affiliate. That experience sold him on the methodology and led him to attend the Level I Trainers Course in 2012. Since then, he’s been passionate about introducing CF to others, including coaching peers and friends while assigned to Ft. Leavenworth, KS in 2013 and running a non-profit affiliate in Kabul, Afghanistan during a 2014 deployment.

Jim recognizes that strength, conditioning, and proper nutrition are necessary components of longevity and a healthy lifestyle. His appreciation for the rewarding benefits of CF propels his natural desire to coach and support others to achieve their personal health and fitness goals. 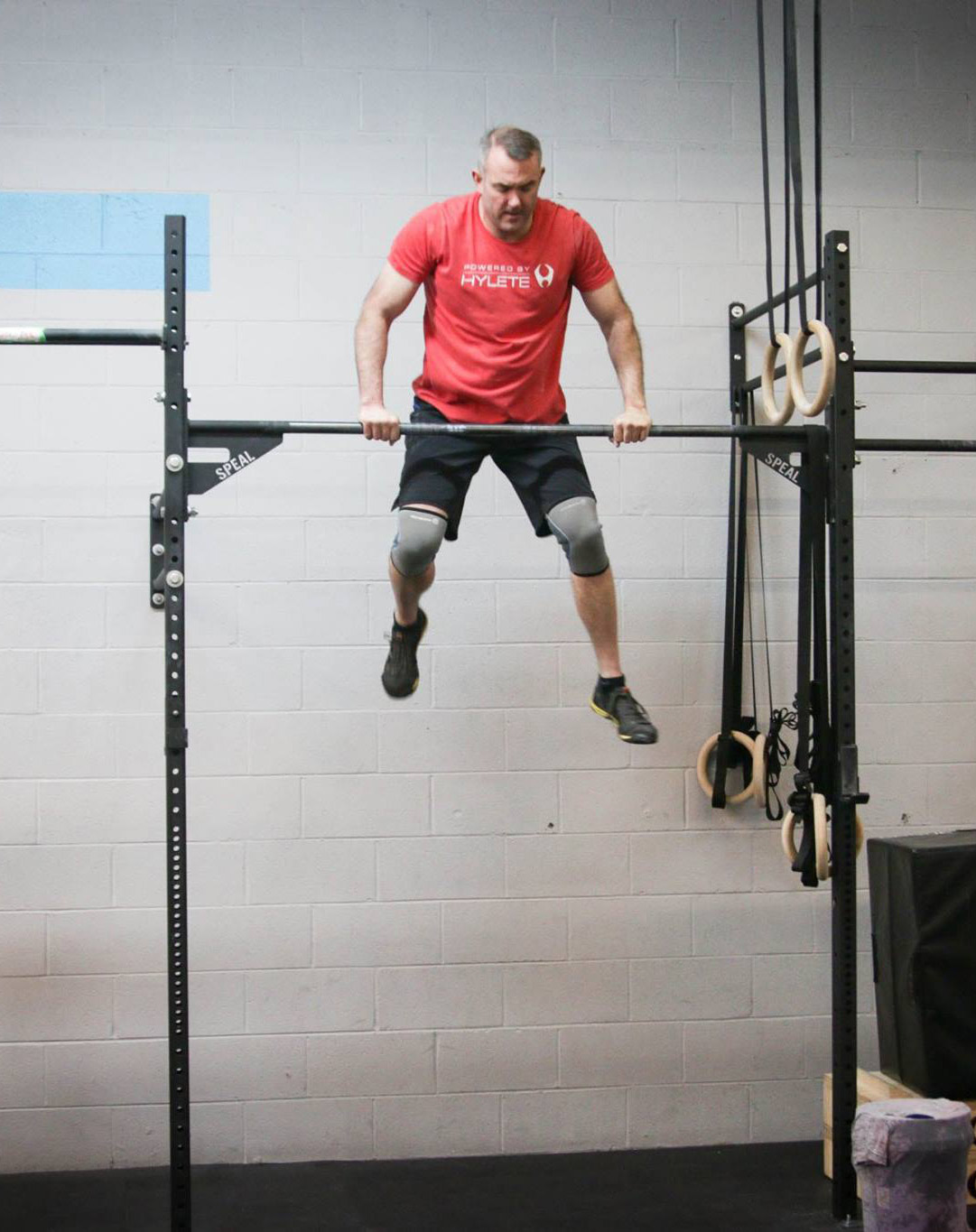