For more than twenty-five years, physical fitness has been a lifestyle for Katy. During her college years she competed at the Division I level as a member of the U.S. Naval Academy’s Diving/Swimming Team. After receiving her commission and qualifying as a Surface Warfare Officer, she certified as a Personal Trainer and served as a command fitness leader for the U.S. Navy’s Ceremonial Guard. For several years she also worked as a Personal Trainer at Bally Total Fitness.

Katy discovered CrossFit in 2011. While the gymnastics elements immediately appealed to her as a former springboard diver, she had never tried a high intensity exercise regimen similar to CrossFit – but it didn’t take long for her to realize it was exactly what she was looking for. Along with the results she saw, she was drawn to the sense of community and shared accomplishment that came along with being a member of a CrossFit gym. After a few years of training and competing at the local level in North Florida, she decided to get her Level One certification and begin coaching. She was immediately taken on in 2016 as a coach at CrossFit 904 in Jacksonville, Florida.   In 2019 she added her CrossFit Kids Certification and is looking forward to working with younger athletes as well.

Katy loves meeting new people and working with clients of all levels and abilities. She is a married mother of two – and her husband and kids are as avid about CrossFit as she is. 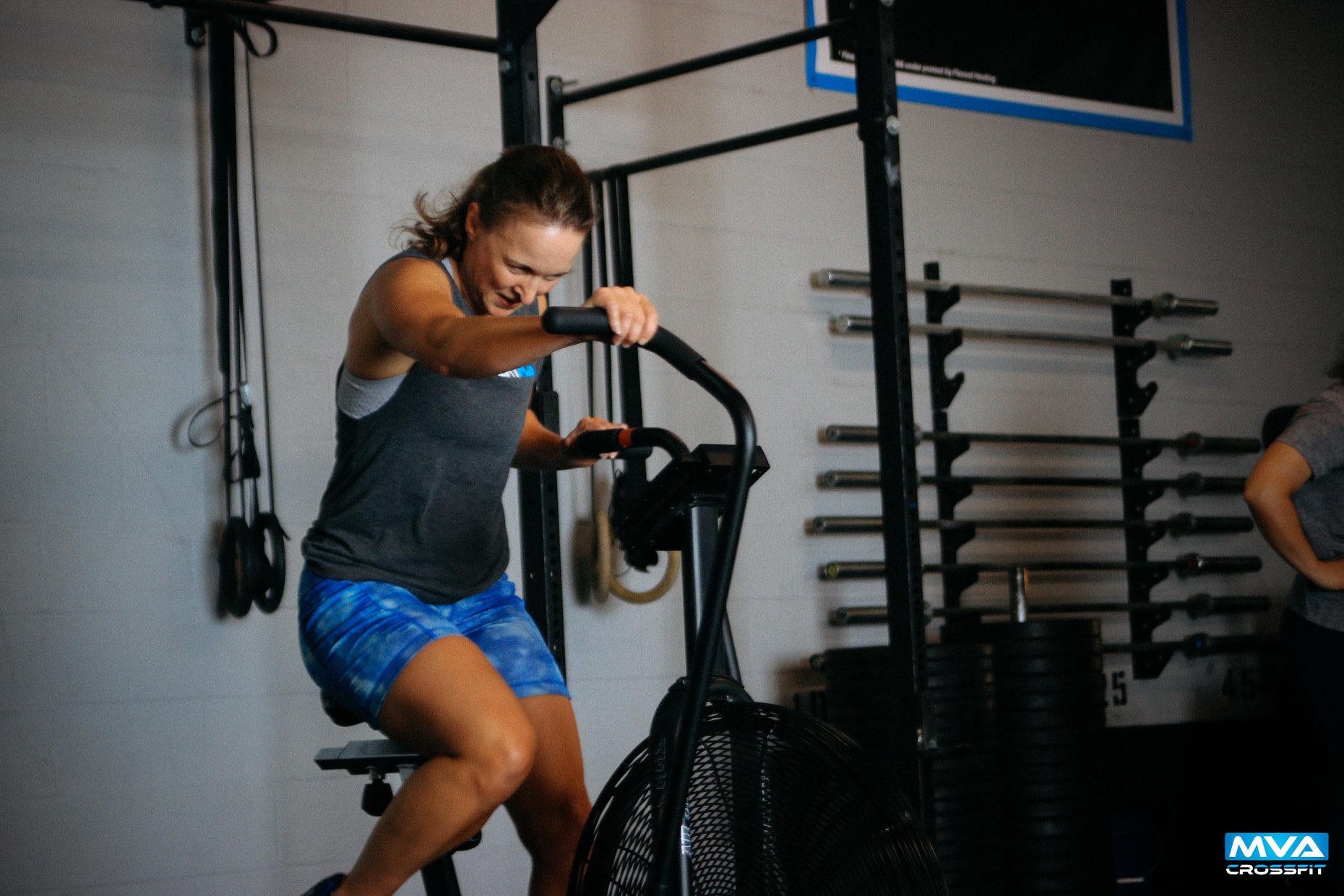