With a coach as a father, Rob grew up with a competitive edge and was an avid baseball and soccer player.  As captain of his high school soccer team, Rob was all-conference and voted scholar-athlete of the year.  While Rob chose academics over a collegiate soccer career, he continued to play on a competitive club team and post-college played in the Washington International Soccer League and various other leagues in the D.C. metro area.  In 2015, Rob’s soccer career came to an unexpected end as he suffered a fractured orbital and jaw. After a long recovery, Rob reluctantly hung up his cleats.  Without soccer, his workouts now consisted of only short runs on a treadmill. His fitness suffered and he missed the energy of a team atmosphere.

Recognizing Rob was in an exercise rut, a friend of his suggested he check out CrossFit and in July of 2016 Rob joined Crossfit MVA.  CrossFit was a perfect fit for Rob and it filled that competitive void soccer had previously filled.  Rallied by the CrossFit MVA coaches, Rob continued to see improvements in his fitness and overall well-being.  Rob credits great coaches and the CrossFit MVA community with helping him reach a level of fitness he never imagined.  Recognizing the positive impact CrossFit had on Rob’s life, Rob chose to pursue his CrossFit Level 1 training course in July of 2018 so he could share his experience with others.

Rob enjoys guiding new members on their fitness journey and fostering a positive environment where impossible becomes possible.  Rob has competed in Spartan & Ragnar Races, numerous local CrossFit competitions, and the Moab Trail Marathon with his fellow CrossFit MVA members.  Rob lives in Alexandria with his wife, Lauren, and their puppy, Charlie. 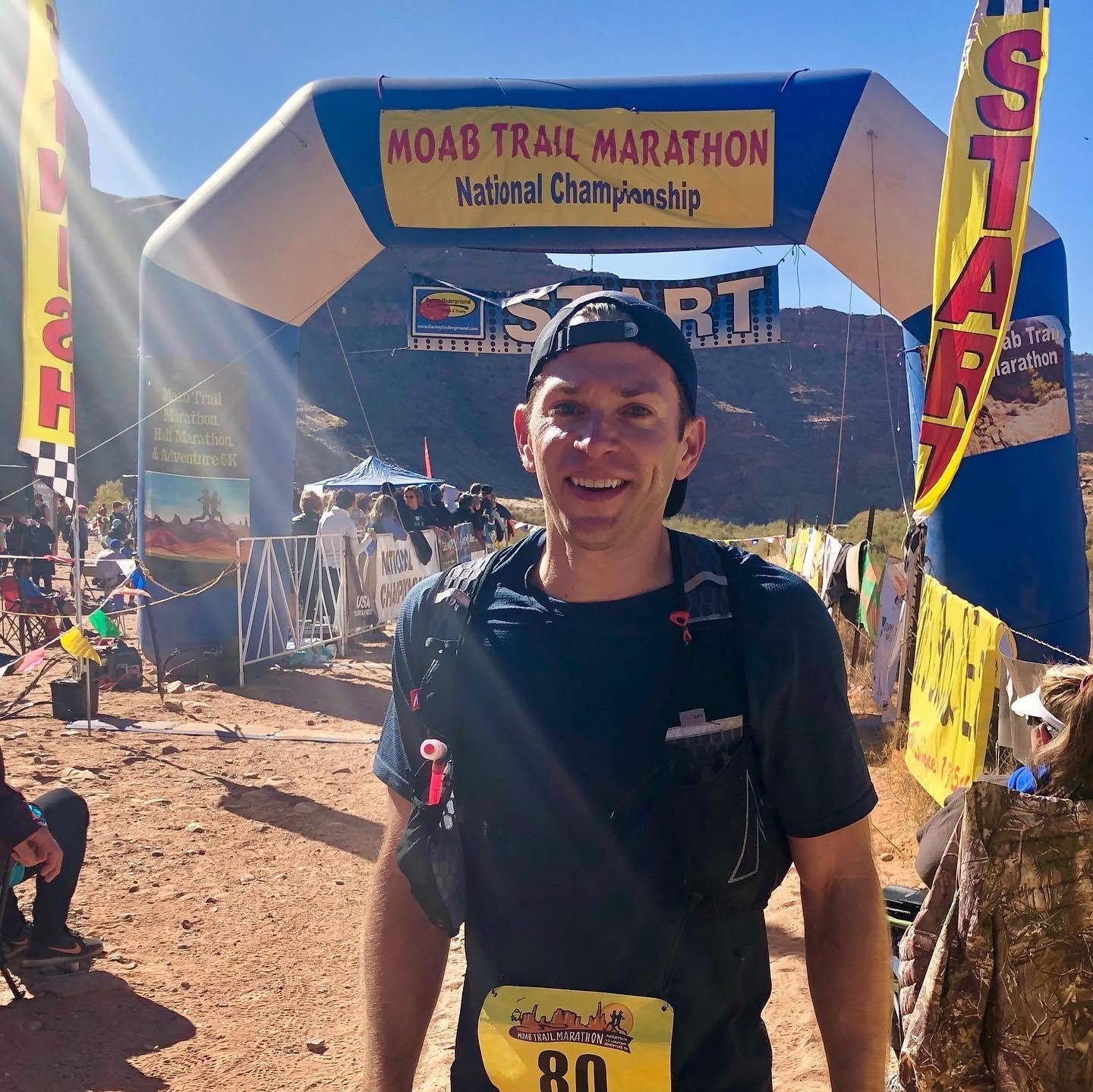